TMS treatment for depression had been studied by many different researchers showing its effectiveness. However, last year these researchers from Canada showed that patients in their study followed four different types of trajectories.

Read more in the article below.

Trajectories of Response to Dorsolateral Prefrontal rTMS in Major Depression: A THREE-D Study 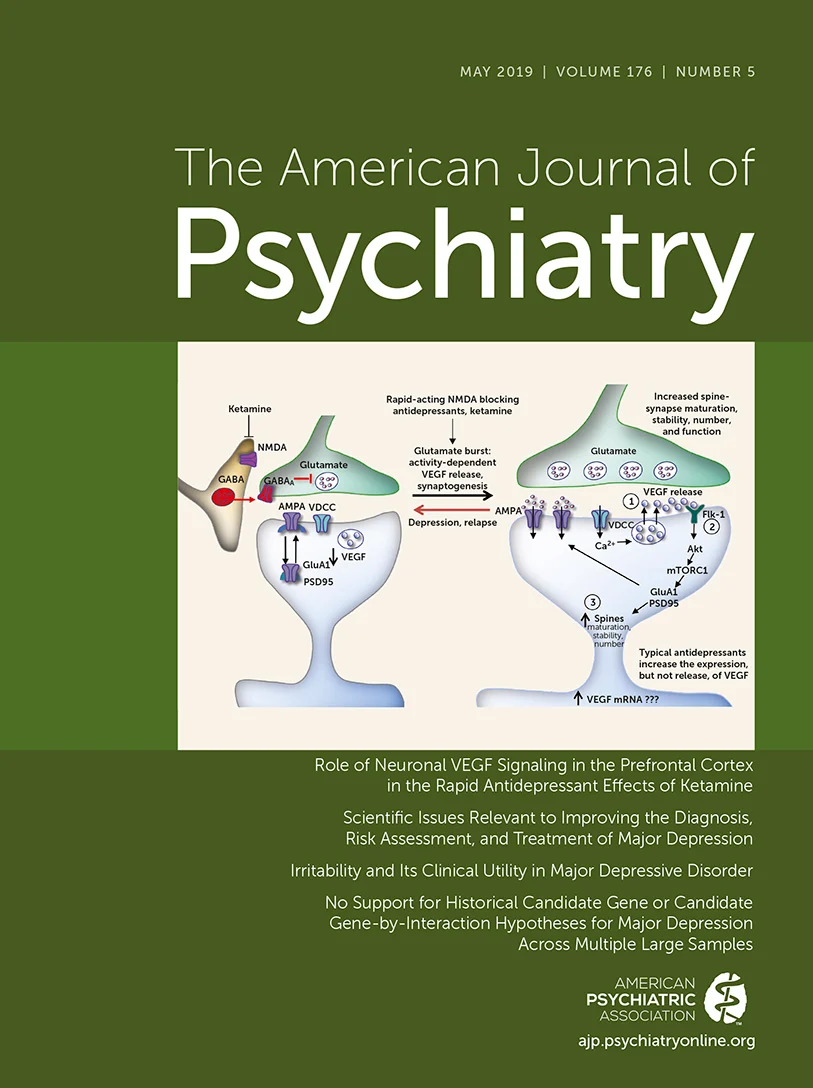 Repetitive transcranial magnetic stimulation (rTMS) is an effective treatment for refractory major depressive disorder, yet no studies have characterized trajectories of rTMS response. The aim of this study was to characterize response trajectories for patients with major depression undergoing left dorsolateral prefrontal cortex rTMS and to determine associated baseline clinical characteristics.

This was a secondary analysis of a randomized noninferiority trial (N=388) comparing conventional 10-Hz rTMS and intermittent theta burst stimulation (iTBS) rTMS. Participants were adult outpatients who had a primary diagnosis of major depressive disorder, had a score ≥18 on the 17-item Hamilton Depression Rating Scale (HAM-D), and did not respond to one to three adequate antidepressant trials. Treatment was either conventional 10-Hz rTMS or iTBS rTMS applied to the dorsolateral prefrontal cortex, 5 days/week over 4–6 weeks (20–30 sessions). Group-based trajectory modeling was applied to identify HAM-D response trajectories, and regression techniques were used to identify associated characteristics. 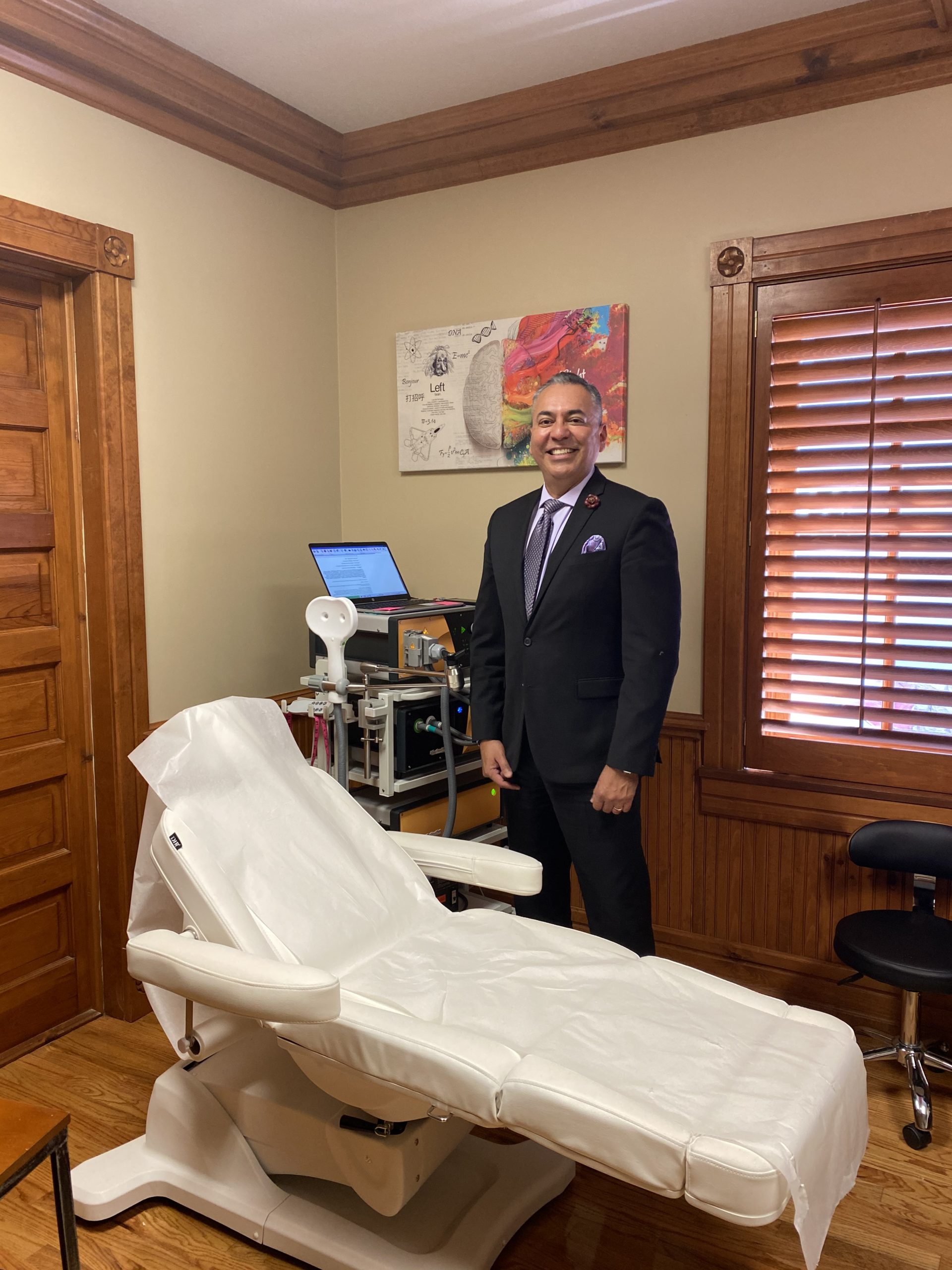 We have observed great advancements with our patients here in El Paso, Texas. We have seen a large reduction in depression and anxiety symptoms with our TMS treatment. If you or a loved one are suffering from anxiety or depression and medications and other treatments have not worked, contact us to learn more about TMS. 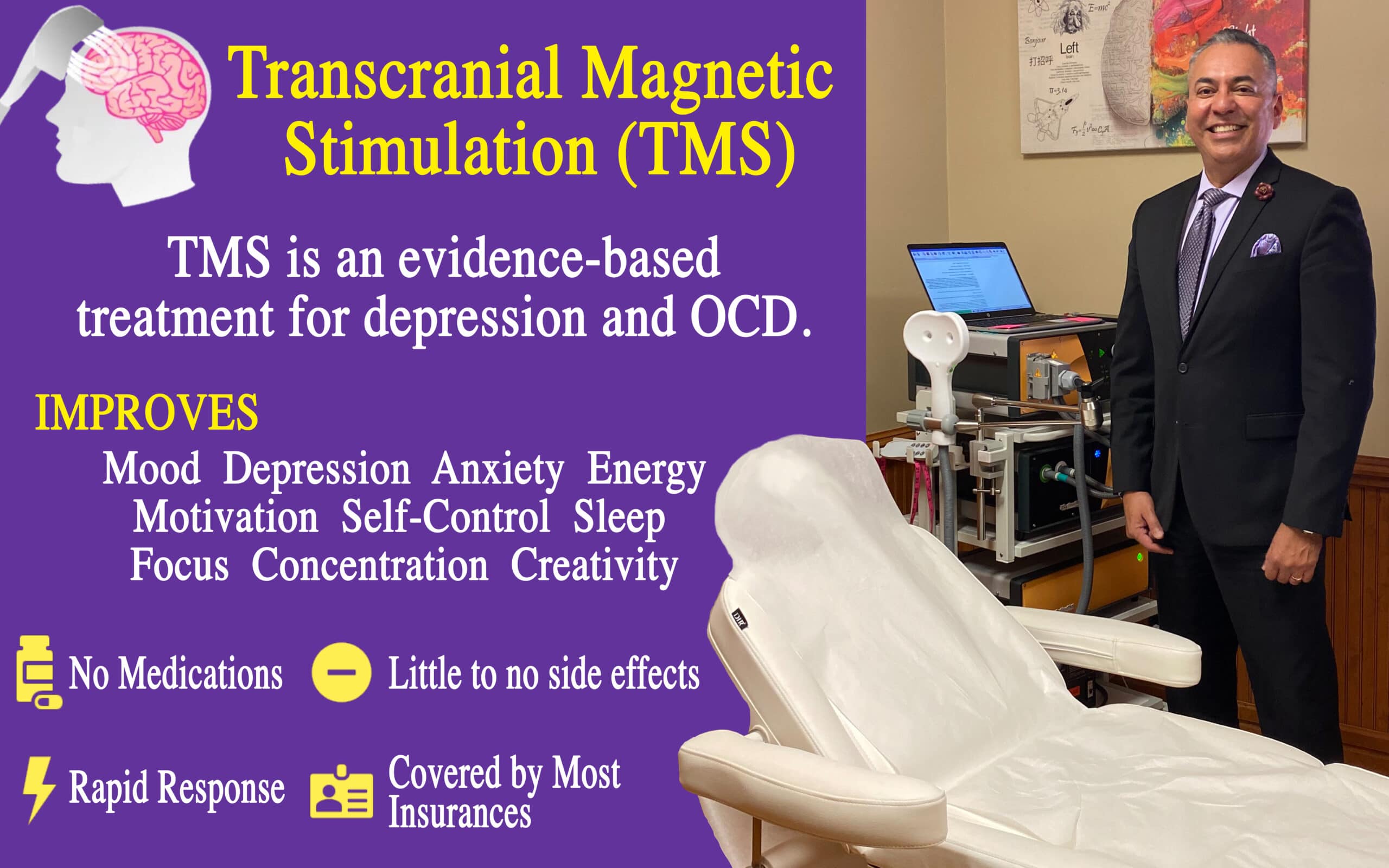 Learn More About TMS for Depression

If you would like to know how TMS can help your Depression visit our website at Https://aapsychiatry.com/tms 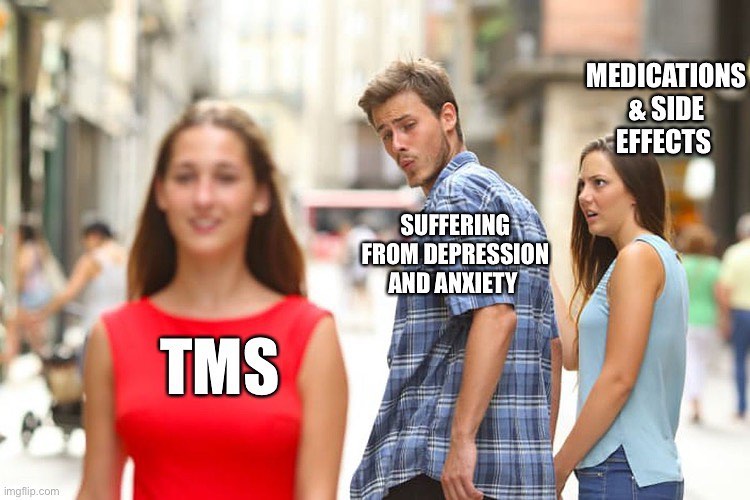 Here’s a little funny meme. If you have had TMS or know someone who has – then you will get it! WHAT IS TMS THERAPY?…